Or watch “Magic to Uganda – Aftermovie” on Google Drive

Our project in Uganda has come to an end and we, Sara, Marcus and Sebastian are back home. We would like to share some of our impressions and actions as a movie with you – Only thanks to your support and donations it was possible to bring Magic to Uganda and we couldn’t be more grateful for that. Uganda is one of the countries in the world where the average age is well below 30 as half of the population is below 14 years old. With the country still recovering from the long civil war, the average per capita income lies at 638$ per year. With the tremendous help of our friend Sime from Barcelona, we validated different options to start projects in the rural north of the country. Thru our donation and crowdfunding page we were able to collect almost 4000€ in funds and many used but functioning laptops. The final amount of donations can be found here. In the following lines and with pictures of course we would like to offer you the chance to see what in detail we did during the time in the north of Uganda. 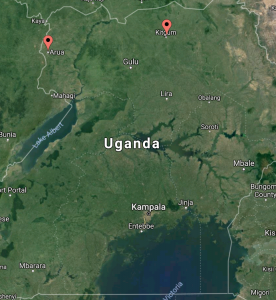 Laptops for a rural school near to Arua

In the north-west of Uganda, near to Arua we were able to support Yivu Secondary School with donated laptops and technical equipment. As most of the teachers and school staff had never seen or used a laptop before, we concluded a four-day-workshop with the staff of the school, showing them how to use technology to make their everyday tasks a bit easier. The possibility to create documents, tables and forms will increase the quality of education at this school quite a bit. Also the growing availability of mobile internet in rural Uganda will enable the teachers to do more research in their fields. Even tho there is no electricity line reaching the school, the laptops can be charged using solar power from an already installed panel.

Support of the people living in Madi Opei county

We traveled to Kitgum in the region of Madi Opei, close to the border with South-Sudan. There we met Jimmy, who’s a social worker in the local government, well connected with the rural communities around the small settlement of Madi Opei. Unfortunately the central government doesn’t provide a lot of budget for this kind of activities and so Jimmy offered plenty of options how to support the local communities.

And so we went to six primary schools of the area with a total of 1300 students to which we supplied pens, school books and math sets. Not only do these things bring a lot of joy for the kids, but they are also necessary for basic education and a lot of parents can hardly afford them. Especially during the harvest season a lot of kids have to stay at home and work on the fields, so together with Jimmy and his friend Simon we were talking to the children and teachers to encourage the parents to send their kids to school. Furthermore we gave out sanitary pads for girls of grade 6 and 7. As menstruation is still a tabu topic in the rural societies, many girls miss school on days of their period. Especially Sara tried to talk openly with the girls and female teachers to bring up more awareness and not have the girls miss important exams because of their menstruation.

In the rural communities the groups take special care about members in need, e.g. those with HIV, orphans, widows or child-headed families. Thanks to Jimmy’s connection with the communities, we were able to identify those in need and support them with gum boots, hand hoes and tools for their daily work in the fields. 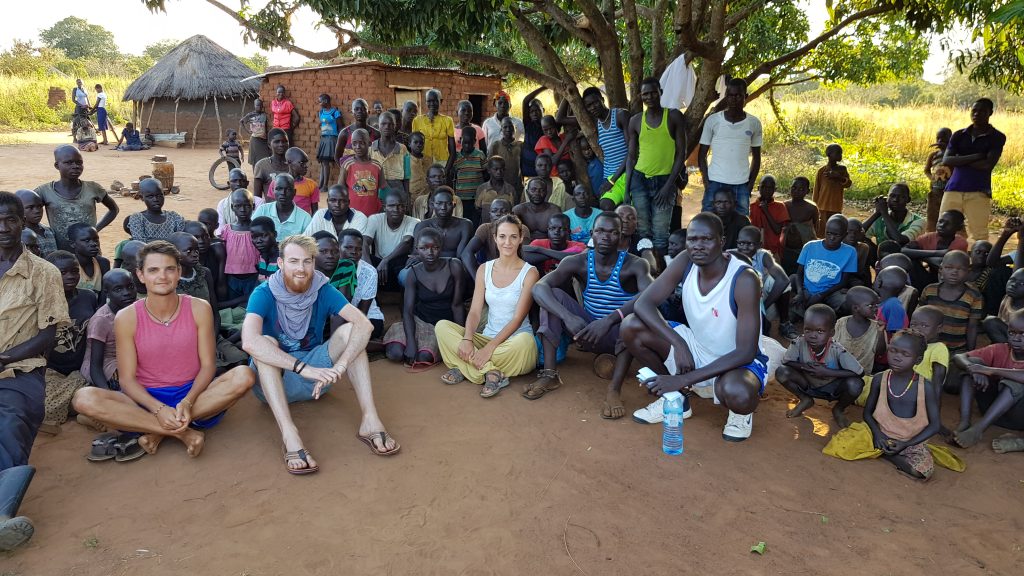 with one farmer group

Also thanks to your contribution, we were also able to support the newly established ‘Madi Opei football league’ with jerseys and footballs. Also the local volleyball and netball teams got new equipment for their training. In the new league, the rural villages meet on the football pitch close to Madi Opei settlement to compete against each other. Not only is it a big responsibility to represent their group, the team spirit also keeps the young men away from alcohol or smoking. Last year two of the players were scouted for a sports scholarship at the university of Gulu. This way the engagement in a sports can open a way into education, it can prevent alcoholism and promote responsibility for a social group.  A german newspaper published an article about this part of the project. 🙂

the teams and referees with their new uniform

As an aftermath of the long civil war in the north of Uganda, a lot of the tribes have partly lost their cultural heritage consisting in songs and dances. For now only the elder people remember these dances and so we wanted to support the existing dance groups in promoting and living their cultural identity. We funded costumes, instruments and items for three different dance groups, reaching almost 100 people. Besides the social aspect of being active in the dance groups, the now professional appearance of the groups can offer them work by performing at weddings or cultural festivities throughout the country. The income will be shared between the group and new investments can be made. In the following video you can see what the Bouwla dance and their new costumes look like:

Thank you for your support and all the trust you have put in our work!

100% of the donated money was used for the projects mentioned above, all expenses for the trip, e.g. flights, accommodation or food, were covered by ourselves. You have actively helped us to reach out to our new friends in Uganda and made it possible to make their life and the world a bit better. That’s magic! 🙂 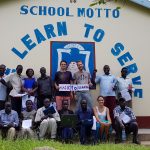 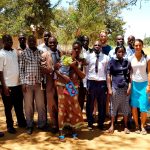 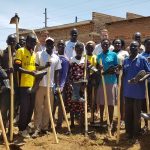 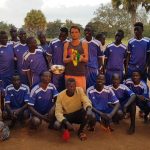 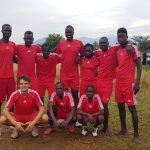 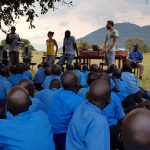 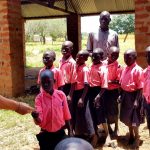 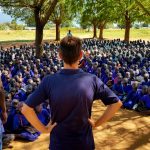 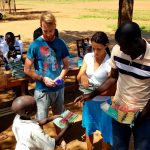 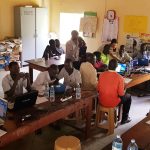 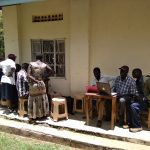 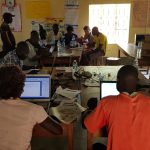 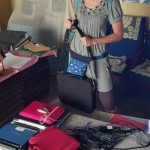 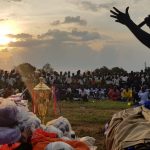 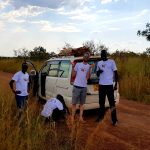 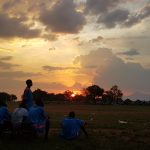 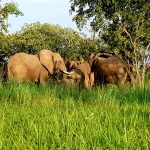 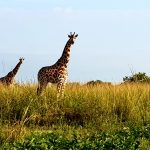